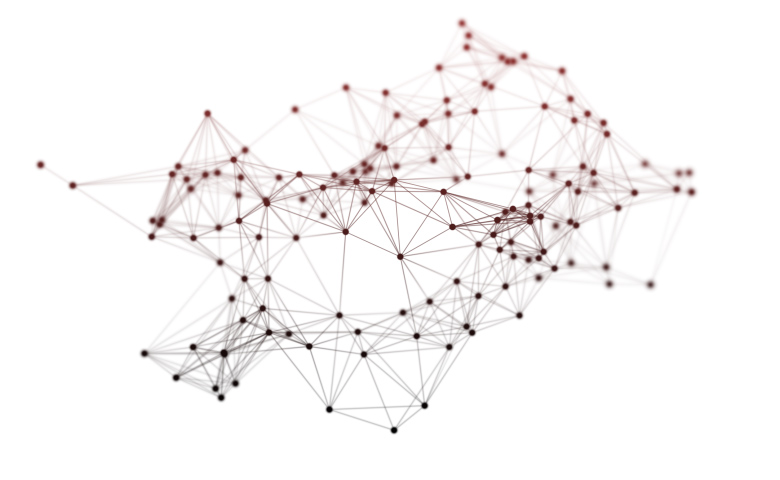 To cover the rising demand for high-quality Big Bags (FIBC), the first subsidiary company was founded in Serbia as long ago as 1987, during the breakup of the former Yugoslavia. To help develop the business, the Belgian company Louis Blockx NV was integrated as a strategic partner, and, following successful development, the business was sold to it.

The production cluster which evolved from this has in the interim grown to five companies, now employing in total more than 1,000 people, and producing over 3 million BigBags per year.

After a six-month test phase, 1999 marked the development of a special BigBag for the company ALLOY S.A., to pack ferroalloys in Kazakhstan. Up to now, more than one million of these bags have been supplied.

Together with an Iranian partner, a fabric production facility was established close to Teheran, in order to meet the increasing demand for high quality and economically priced fabrics for European producers.

In 2002 production was extended by an extruder and small weaving machines, so as to supply the local market as well.

Unfortunately, the sanctions against Iran and the delivery problems associated with this meant the company was unable to develop as planned.

The awareness of Europeans with regard to recycling has become much more significant over the past few years, with a whole range of waste items having been developed into profitable raw material.

The recycling of PET lightweight bottles in particular has undergone what can truly be described as a boom. However, if we are to speak of a genuine raw material cycle, we need to remember that, from the PET flakes which are obtained, granulate must again be produced.

PRT was established together with a member of the company Starlinger, which up to this time had been intensively involved with the development of recycling extruders, and in the interim has risen to be the world market leader in this sector.

Within a period of three years, the company developed into the biggest regranulate group in Europe. After the 2007 rearrangement, further extruders were taken into operation, and a subsidiary established in Poland.

For nine years we have been dealing with solutions associated with the packing of road bitumen into flexible packing materials.

With the development of the B2bag, for which we are taking out a patent, we have created the first usable packing system for this purpose, within the framework of the company BCS.

The POLYCUBE, which we have also patented, was the logical further development, towards taking over shares of the market dominated up to then by the drum. Together with the corresponding filling and remelting systems, a complete solution has been opened up for the logistics for cold bitumen to the world market.

Following the development and market launch phases, to date three plants have been taken into operation, with great success. The brand name POLYCUBE, and the system associated with it, have now become firmly established elements in the sector.
In 2013 the shares were transferred to the majority shareholder.

The experience gained over 10 years of logistics in the sector of cold-packed bitumen has been incorporated, together with a Portuguese partner, to form the company Hnera.

The company provides logistics solutions in the cold bitumen sector. As well as this, the specialist field of systems for modification has become part of the range of activities.
Another hallmark area of the company is the sector of industrial chemicals for the most widely differing areas of application.

2017 the company was integrated in a bigger group.

Together with Metalo Rep, our Portuguese partner and well-known company for ship repair, we decided to revamp an old dry dock in Viana do Castelo.

The idea leaded to a new entity named DMMS which focus on traditionally maritime service.

After some time delay caused by local authorities the new company will launch their homepage in spring 2018 and start activities in summer 2018.

KSM is involved as a consulter and supporter for different kind of marketing strategies as well as client relation.

KSM Solutions was engaged from Unid Technologies to act as the project management for the realization and implementation of a bitumen cooling and filling unit concept for the refinery TAIF-NK PSC in Nizhnekamsk, Russia.

This concept includes the process equipment for 20mtph including related filling stations and on-site melter.
After the first contact in 2014 the serious discussions started beginning 2015 and leaded into a contract in August 2015 between Unid Technologies and the client.

Finally, the bitumen cooling and filling unit under ex-zone conditions was successfully assembled and put into operation in September 2016.
We are proud to announce that extremely viscose PMB (polymer modified bitumen) was successfully filled after some weeks of trial.

There are millions of big bags in circulation throughout Europe. Even though recycling has become an important topic. PP big bags are hardly recycled, mainly to low grade granules for injection molding. Some of them are used as second hand or simply burned as waste.

In cooperation with the well-known reputable equipment manufacturer Starlinger (AUT) we started this revolutionary idea.

Due to the lack of proper washing possibilities and filter technology we failed at the beginning. After some time of experience Starlinger came up with new filter technologies and KSM invested time in the bag preparation process.

Finally, together with one of the biggest trader and producer for packaging materials Louis Blockx (BE) we could convert the now received granules up to 100% into new FIBC with properties nearly to virgin.

At the present stage, we are about to penetrate the market with selected partners for this new product.

Refineries are increasingly investing in new technologies such as DCU or HRCC in order to obtain higher-quality products and to increase the yield from crude oil. These new processes are often at the expense of traditional bitumen production.

The project consists of so-called refinery residues from various processes by processing, oxidation and subsequent modification to obtain bitumen for road construction applications.

For the modification, a new compound was especially designed that meets the modern challenges and can replace the classic polymers.

The project was developed in cooperation with the company DenimoTECH in Denmark, a leading company in the field of emulsion and modification.

Kepstrum invented an Intelligent Reliability technology to map the Product DNA (Design Limit, Nature of Failure and Actual Life) regardless of the “control volume (CV)”. This methodology is introducing a “New Norm” to qualify components without historical information. There are no European or North American Norms demanding the DNA, let alone mapping it.

To explore the new Intelligent Reliability Methodology (IRM) Kepstrum was looking for an European sales & technology partner. For more information follow to “SOFTWARE”